All Collections
FAQs
Privacy: who can see the groups that I'm a part of?

Privacy: who can see the groups that I'm a part of?

Can other users see which groups I'm in? Who can read my messages?

Written by Ben Cannon
Updated over a week ago

In short, you can only see the groups that you are a part of. Those groups will show up for you in Pronto's lefthand navigation bar, as shown below. 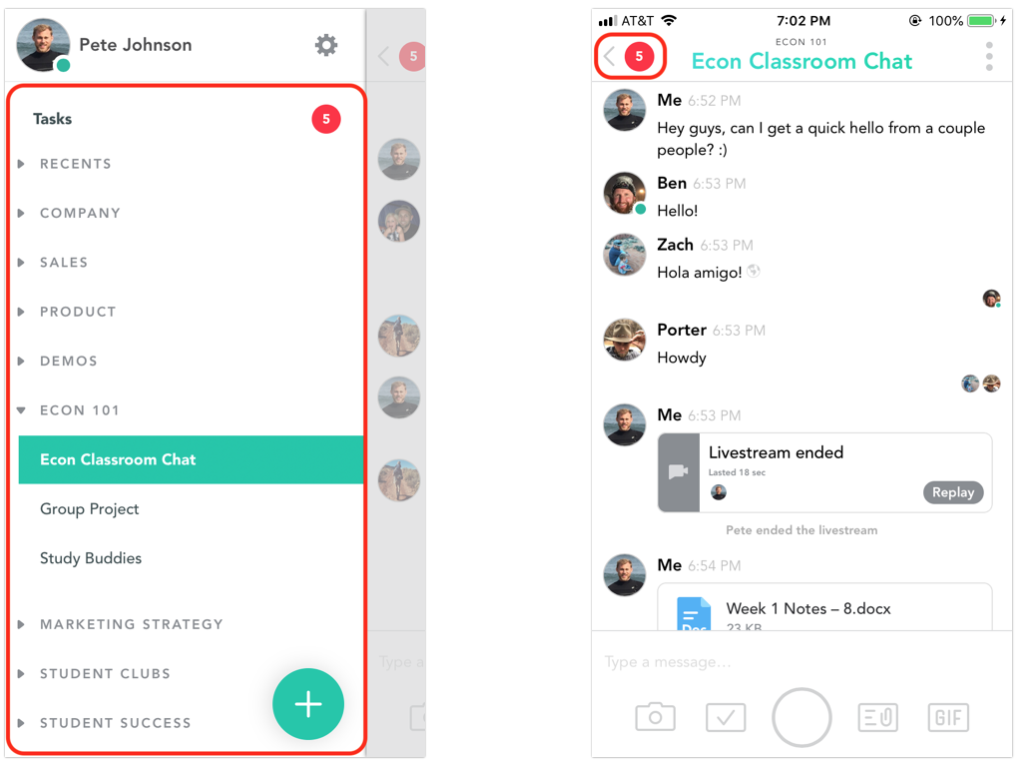 If someone creates a group and doesn't choose to include you in it, you won't see their group pop up in your Pronto account. You won't be able to read their conversations in there. This is designed to keep your lefthand navigation far less cluttered and groups private.

While not visible in the lefthand navigation, account admin are given access to a "Team Management" tool in Pronto where they can see all of the current groups that have been created, as well as see the users in those groups. They are not able to read the conversations happening in any groups they aren't a part of - the only way they can is if they add themselves into the group, alerting the current members of that group that said admin user has joined. #NoGhosting

Did this answer your question?